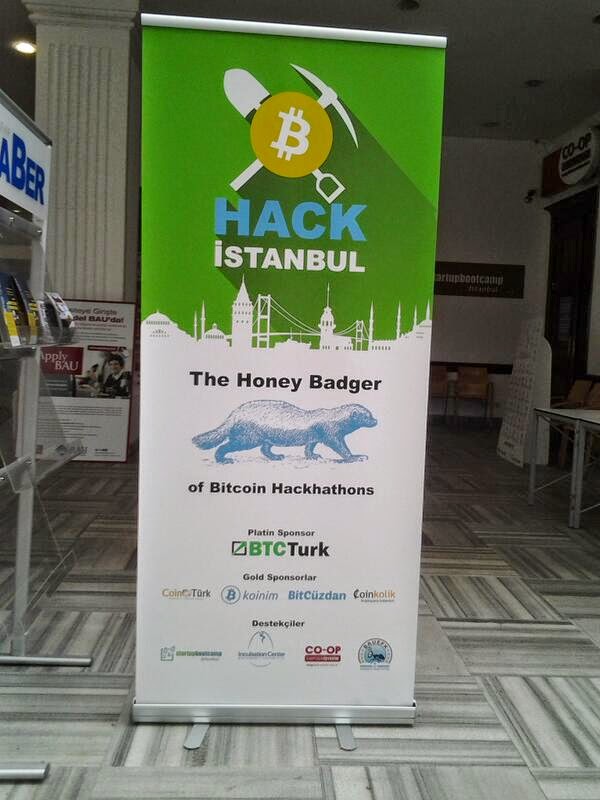 Winner application selected by the judges is “Wake-up Shibe!“, an alarm clock app for mobile phones eating your doge coins in case you insist on snoozing the alarm to sleep a few more minutes. You need to charge your doge coin wallet before you go to bed. WOW.

First runner up is a price ticker application that is programmable to generate alarms whenever a predefined price change event occurs in the BTC exchange markets.

Second runner up is a fortune telling machine that scans your palm and predicts your future. The kiosk accepts bitcoin payment in addition to normal coins. Its developers plan to add coin to bitcoin exchange function. 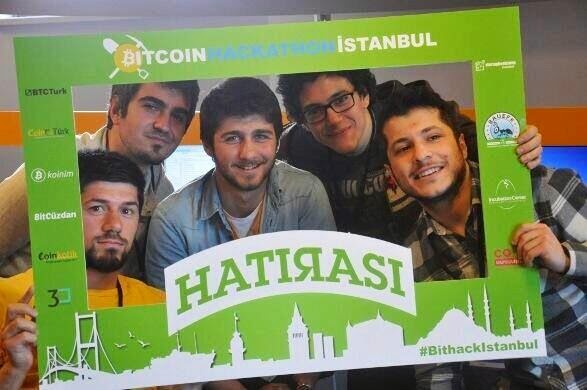 Bitcoin is a gaining popularity in Turkey. Already two local companies give bitcoin exchange services. Currently 1 BTC is sold for 938 Turkish Lira at BTCTurk.com. No regulation or restriction on the usage of cyrptocurrencies is implemented so far. This is surprising for internet users in Turkey where Twitter and Youtube is recently banned by the authority. 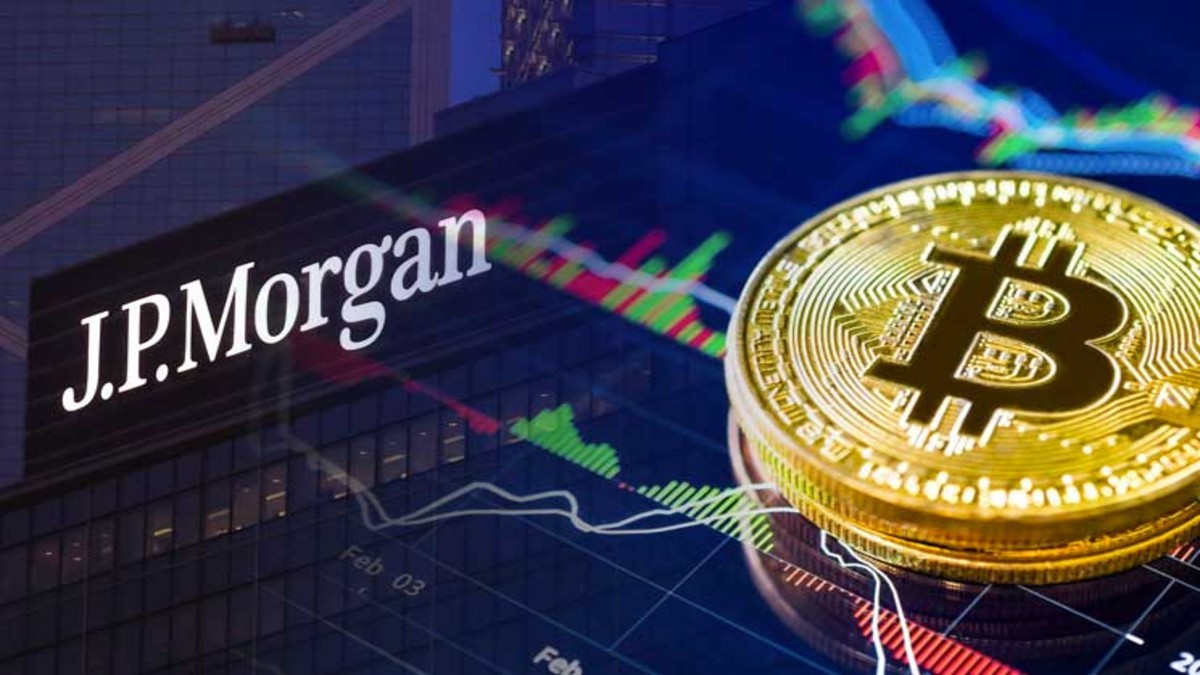 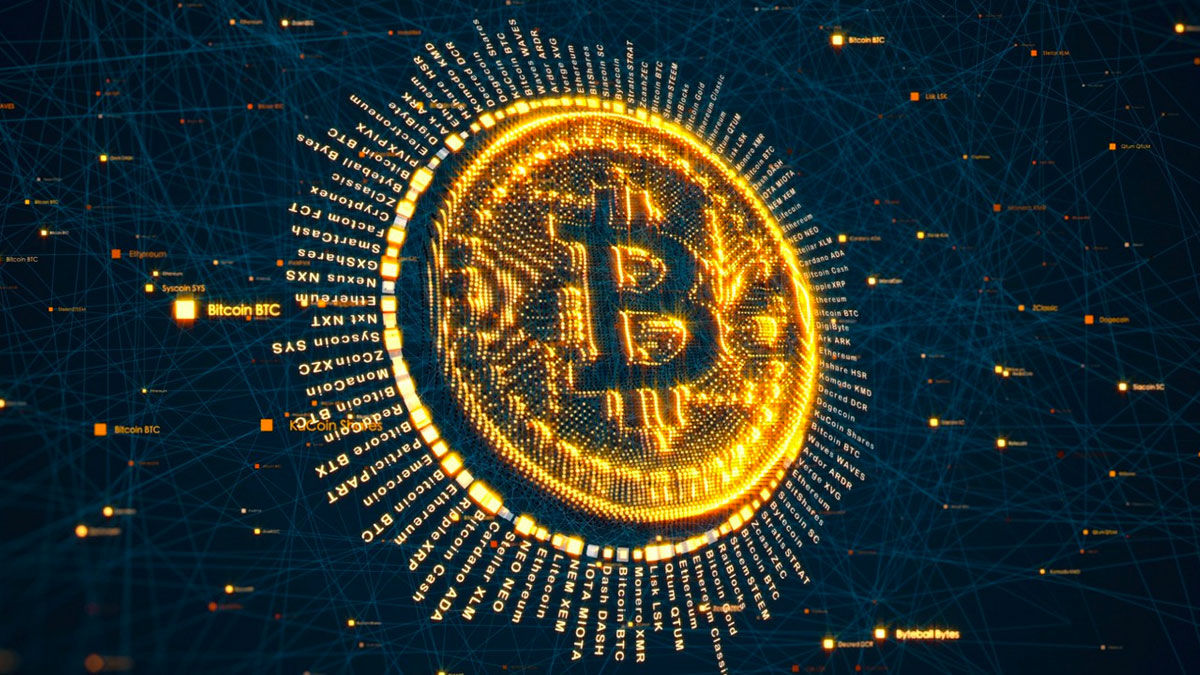 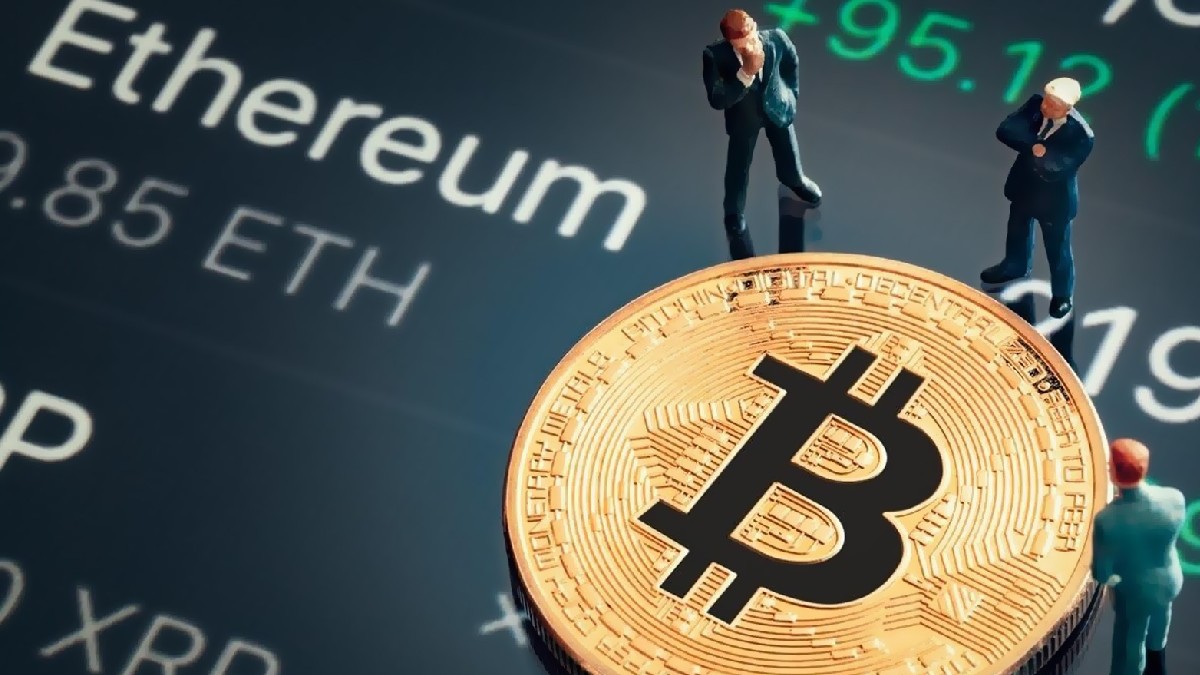 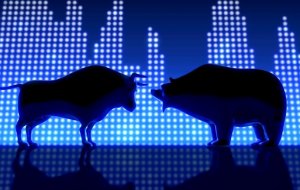